The Ludlow Hydro Co-Operative (LHC) is an Industrial and Provident Society which was created in 2015 to fund-raise and install an Archimedean screw turbine at Ludford Mill in Shropshire, for the purpose of generating hydro-electric renewable energy.

The Co-Operative has been set up and, continues to be managed by, people who think the local hydro-power resource should be used to benefit the people of the local area. Please click on the photos below to view the profiles of the current Co-Operative Directors: 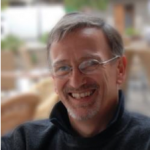 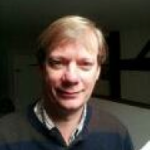 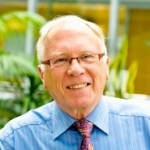 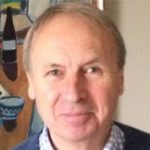 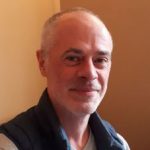 Ludford Mill stands on the south bank of the River Teme at Ludford, facing the town of Ludlow on the north bank, adjacent to the town’s Horseshoe Weir. 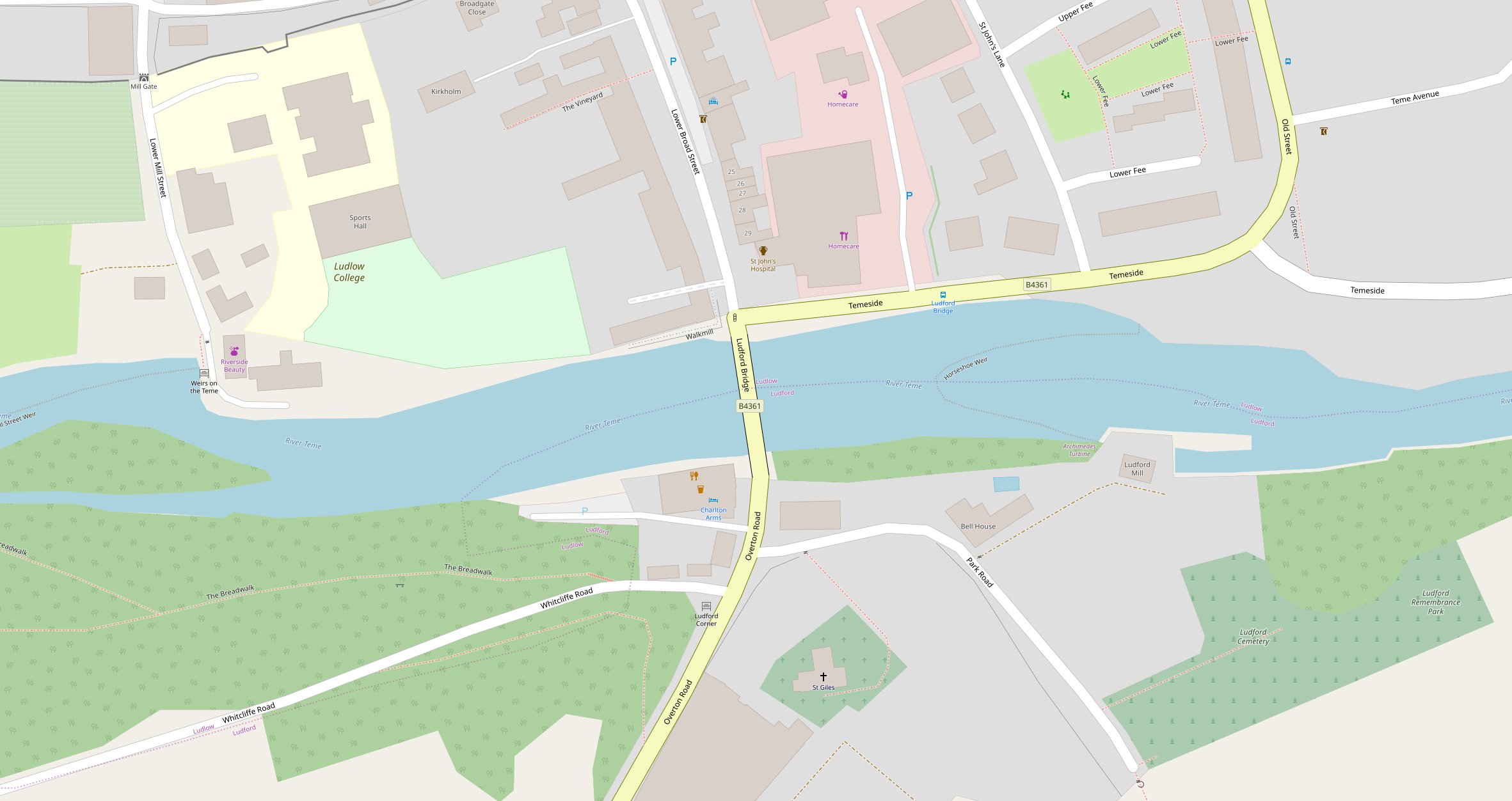 Ludford is a small village and civil parish adjacent to the market town of Ludlow, in south Shropshire. Historically the parish was divided between Shropshire and Herefordshire and the village itself, despite its proximity to the Salopian town of Ludlow, fell within Herefordshire (the county boundary at this point being the River Teme).  In 1895, as a result of the Local Government Act 1894, the Herefordshire element of the parish of Ludford joined Shropshire. Also as a result of the same Act of Parliament (which reformed civil parishes into the present-day form, giving them elected parish councils), the combined area became the civil parish of Ludford.

The village is situated on the south bank of the River Teme, with Ludlow on the north bank, and is connected to the town by the Grade I listed, Ludford Bridge. Close-by, is Ludford Mill, a Grade ll listed watermill occupying an enviable position next to Ludford Weir (also known as Ludlow’s Horseshoe Weir). Its earliest origins, documented as a paper mill, date back to the early seventeenth century and more recently, as one of eight corn mills that served Ludlow throughout the nineteenth century. The lower-ground floor still retains the early mill wheel and shaft from that period.

Ludford Mill’s picture-postcard setting has been well documented over the years, enticing many visiting artists and photographers. There are etchings, paintings and photographs in a variety of museum collections, including those of the British Museum and the V&A. 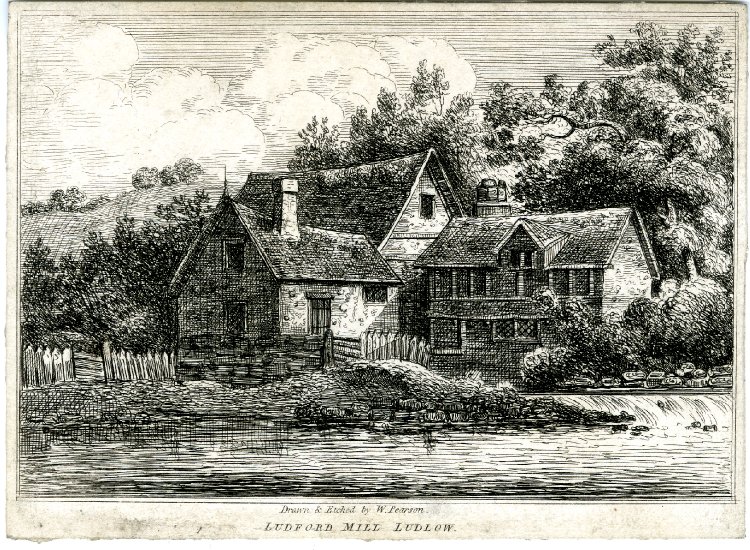 Please note that Ludford Mill is a private residence and is not open to the general public. The LHC arrange occasional visits to the hydro plant but this is strictly by prior appointment. However, the site is visible from the public highway at Temeside, on the opposite river-bank. 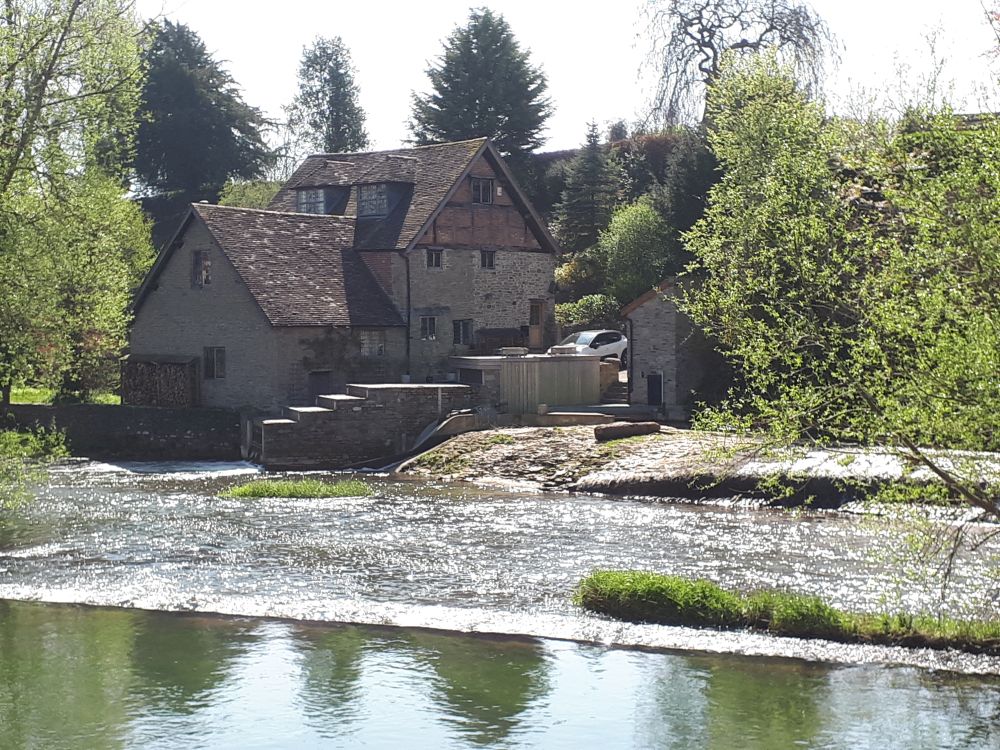